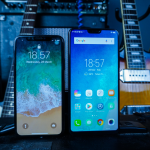 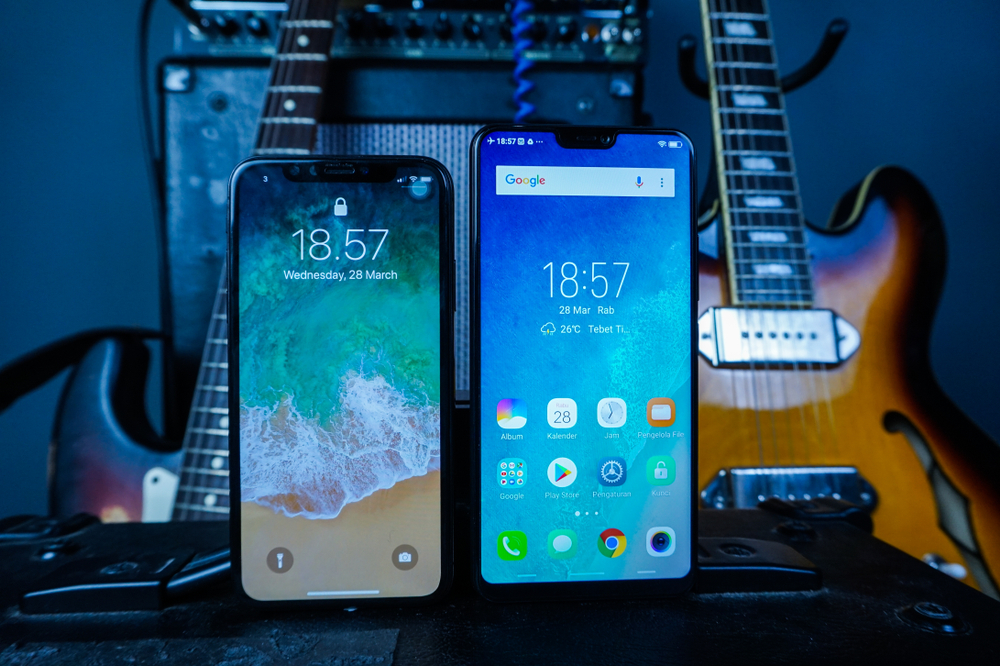 Both iOS 13, officially launched on September 19th and Android 10, officially launched on September 3rd, are making waves in the tech industry. Though both iOS and Android have held a majority of the operating system market since the 4th quarter of 2011, statistics show that Android systems dominate the market by a landslide. Despite this, there is no questioning the effectiveness and general technical prowess of the Apple Company and iOS. Despite the fact that Huawei beat Apple in the area of smartphone manufacture and sale earlier this year according to a report published by the Business Insider, it still ranks number 1 on the Forbes list of the 10 largest tech companies globally.

Since both iOS and Android developers know what they are doing, the battle of iOS 13 vs Android 10 is very real. Broadly speaking, the iOS 13 vs Android 10 debate is one that has already been covered. Features offered by the two have been compared and contrasted, and both operating systems seem to have a lot to offer users.

Security has always been a prime concern for operating software developers and smartphone users alike and is a top priority for over 60% of those asked in a census according to sources. Some of the many security and privacy challenges faced by users include unauthorized geo-tracking, eavesdropping or spying and the existence of malicious apps, just to name a few. The question of security is just as relevant in the iOS 13 vs Android 10 debate. Which of these two operating systems offers stronger and better security features?

It’s Not Really an Umbrella Term

When you talk about smartphone security, it is important to remember that the same is not an umbrella term. There are various areas that security breaches may occur and various aspects of a smartphone and operating system security that need to be taken into account.

We’re going to touch upon each and every aspect of security elaborating on which of the two operating systems offers features that are superior in that particular area. Here’s how iOS 13 matches up against Android 10 when it comes to security. 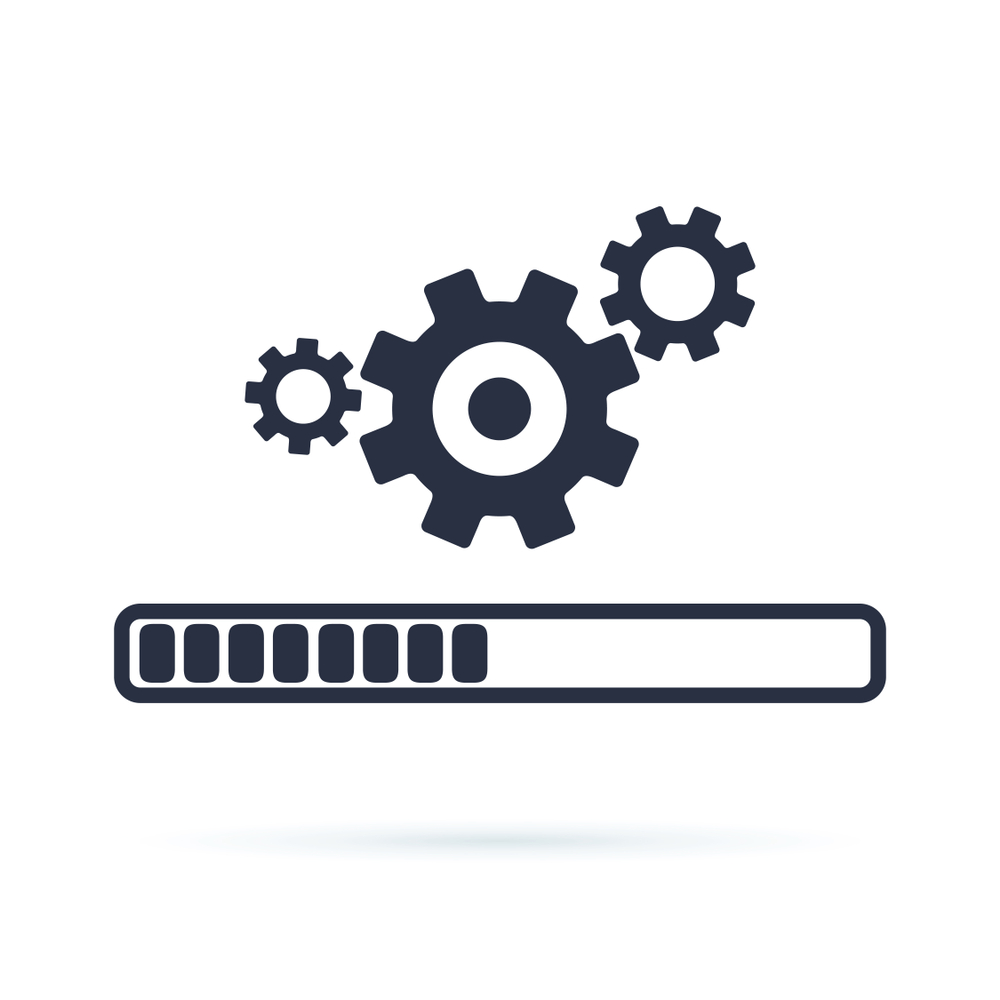 The first and foremost phone safety measure is ensuring your operating system is updated. Having the latest available version of the operating system whether for Android or iOS keeps your phone well defended against all sorts of malware, viruses, and other malicious programs.

In the area of update security, Apple has always had an airtight production and supply line. This is due to extreme stringency when it comes to their manufacturing chain as well as any carrier network agreements that exist. Apart from this, Apple’s coding also plays a part. The cumulative result is effective and efficient updating. Though customizability regarding certain privacy settings on iOS has been criticized by some users, it is this strict back-end programming that ensures the privacy and safety Apple has always bragged about.

Though Google did elaborate on plans to improve and automate the Android operating software update process, there are still problems that users could face. These include update delays as well as variation in update release times due to franchising of Android system development.

In a nutshell, despite Google’s current efforts to make their update process more secure with Android 10, already in the lead here, iOS 13 is clearly the winner!

Moving forward from the update stage, another area where your mobile data security may be compromised is that of permissions. You’re probably already familiar with the often excessive authorizations that different mobile apps demand upon download and installation before use. These include access to everything from your phone contacts and pictures to your usage data and even your in-phone devices such as your microphone and camera. You can see how all this access could be problematic in the wrong hands!

Where you would think that the strict and stringent apple manufacture and release machine has this taken care of, research seems to suggest otherwise. According to one paper published, when it came to weaknesses and holes by way of security, it was actually iOS apps that were at a greater risk.

Apple is doing its bit to address these app permission related security concerns with the introduction of upgraded security features. One of the changes made to facilitate security is a feature which allows users to log into apps using their Apple ID as opposed to a Facebook account or an email address. Credential verification via the Apple ID prevents hackers and malicious programs from accessing other data.

Though this is great as far as iOS 13 goes, Android 10 isn’t quite done here. Android 10 offers one feature that we feel is pretty cool and extremely useful. Apart from having introduced a privacy section which can be accessed and navigate via Settings, Android 10 allows users to monitor as well as to block any requests for permissions that they feel are unnecessary.

Moving further, Android 10 also offers users what is called the Advanced Section. This is an easy access accumulation of all security-related protocol controls. Everything from lock-screen information to request handling and autofill permissions can be managed from here conveniently.

Though Android 10 has really upped its internal security game, the risk of malware that piggybacks as opposed to types that request permission is still one that needs to be addressed. That said, if its security relating to permissions and permission control, Android 10 takes the cake. 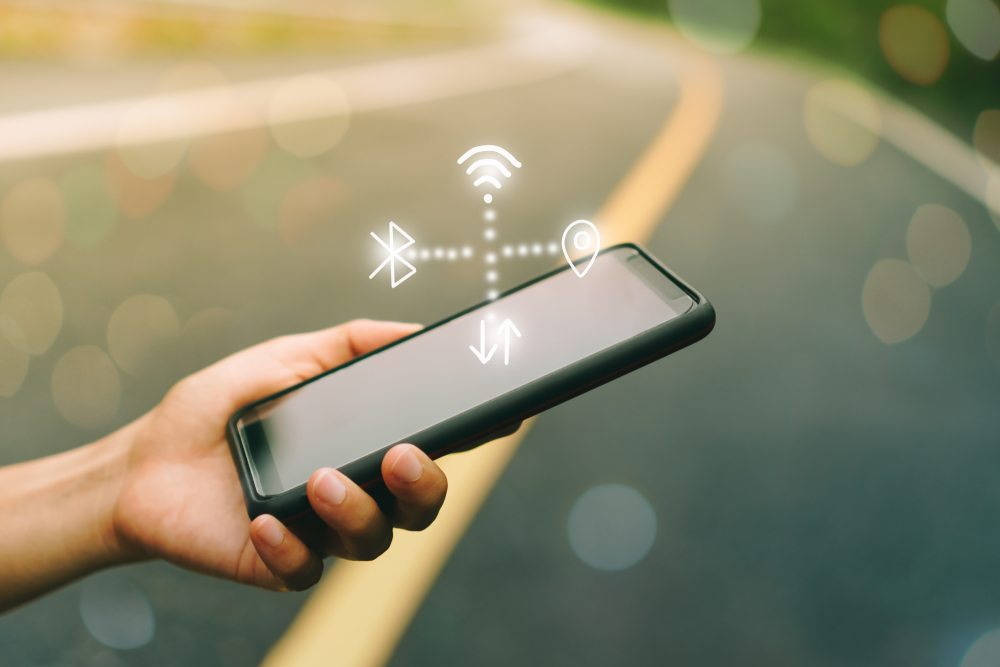 To make things simple, Bluetooth sniffing is the ability of some apps to discreetly connect to parent programs and devices after Wi-Fi has been disconnected. These programs connect without permission and can result in your information or location being leaked.

The good news is that Android 10 as well as its counterpart iOS 13 both offer users the choice to deny various apps permission for Bluetooth sniffing.

In a nutshell, geo-tracking is the word used to describe the process of determining someone’s location using data derived from their devices. One of the biggest sources of geo-tracking is photo and video apps, particularly those designed for social media sharing.

Both iOS 13 and Android 10 come equipped with additional options to help reduce this. iOS 13 allows users to remove all location data before sharing pictures as an option. Android 10, on the other hand, allows for denying permission as well as offering conditional permissions giving users a lot more flexibility by way of what they may opt for. Suffice to say, when it comes to geo-tracking security features, we feel it is fair to say Android 10 is on top.

Where both operating systems seem matched, iOS 13 does offer users one brilliant additional feature. These come in the form of Expanded Homekit Security. This allows you to moderate and control any communication that is occurring between your smart devices or their parent centers. Though the Android 10 Wi-Fi password feature is a great addition, we’re going to have to give this one to iOS 13!

In conclusion, we’ll say that both iOS 13 and Android 10 have a lot of exciting new features to offer users. When it comes to overall security, Apple is still in the lead, but it’s really anybody’s game from here on out. Both operating systems have evolved immensely from where they began, and both have user bases that swear by them and nothing else. Where the two seemed nearly matched, for now, only time will tell which of the two reigns victorious!

Stay tuned for more updates from your favorite industries and the hottest trends in tech.