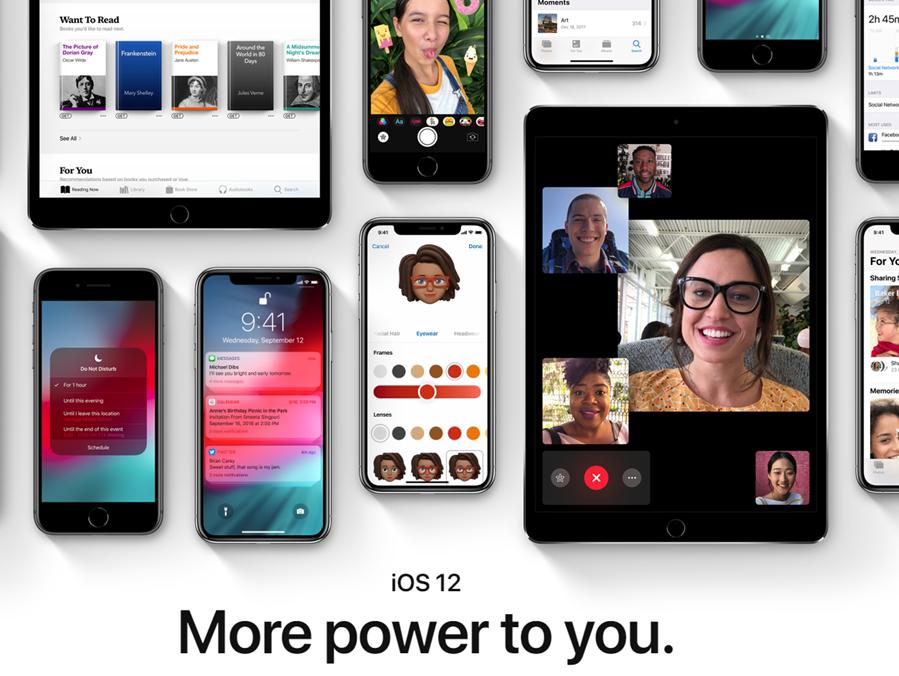 Apple has finally released the IOS 12.1.1 update for all the iPhones and iPads along with a number of new features and bug fixes. With three beta versions released for the developers, Apple has now finally made the new update available to the public. This update is extremely crucial and important for IOS users, as it has promised updates and solutions to bugs.

The IOS 12.1.1 is said to be compatible with the devices that supported IOS 11 so that even iPhone 5S users can upgrade their phones to IOS 12.1.1. The upgrade will happen automatically but in case it does not then you always have the option to go into the settings of your iPhone or iPad and upgrade it manually. The actual size of the new update is at an approx. of 350 MB but of course, the size would vary according to the model of your phone.

With the new iOS 12.1.1 release, you can now take a Live Photo during FaceTime and save them in your phone’s gallery. However, in order to capture a Live Photo the person you are having a FaceTime with also needs to have the option of Live Photos turned on. Only that way you will be able to capture a photo or else it will not work during a call. There has been an intricate change in the FaceTime app that now provides you with a quick access button to a variety of features and one of such is muting calls. You can also slide up the bar from the bottom and view additional options.

Support for Haptic Touch is available on the iPhone XR IOS 12.1.1 update. You can now use Haptic Touch to view and expand notifications. If you want to view additional content then you can press for a few seconds on the lock screen and see the content. This is a new option but it is somewhat similar to the 3D Touch option as seen on both the iPhone XS and XS Max.

Support for dual SIM with eSIM is now possible ion the iPhone XR, iPhone XS and iPhone XS Max. Users do not have to use a physical nano-SIM in order to activate cellular plans from careers. This is a great feature for those who want to maintain a privacy between the numbers they use for personal calls and they can use the other one for any other purpose. You need to have your iPhone unlocked before using this feature as it works with plans that are from the same carrier.

The IOS 12.1.1 update has brought support in the ECG feature of Apple Watch Series 4 models. This additional support feature will be available in the watchOS 5.1.2 update for the all the Apple Watch Series 4 models. You can detect your ECG readings and it will detect your heart rhythm. This can be done so by placing your finger on the Digital Crown of your Apple Watch. However, this will only be available if you update it to watchOS 5.1.2

The core bugs that have fixed in the new Apple IOS 12.1.1 update are:

With this new update, there is now an option in Apple News for hiding the sidebar in landscape mode of iPads. You can now even turn off the actual SIM of your iPhone device and iOS app development and use the eSIM. Real-time-text (RTT) is now possible using WIFI on iPad and iPod touch. Improvements in the dictation along with VoiceOver are also expected.

The IOS 12.1.1 release definitely looks promising but people still have certain concerns. Some are worried about the mobile data issue as it is affecting a minority of them. It might stop them from upgrading their iPhones to IOS 12.1.1 but owners of iPads and iPods do not show this concern. However, these are only a handful of the updates and more of these are soon to be discovered and released.