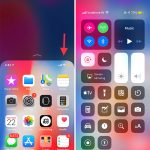 How to use Reachability on iPhone XS Max – Steps Define

How to use Reachability on iPhone XS Max – Steps Define 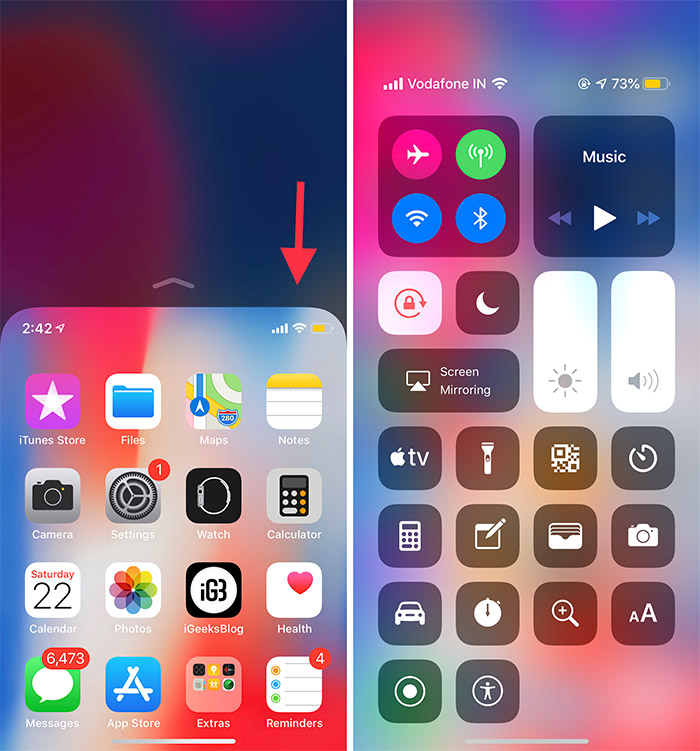 iPhones have earned the position among the world’s most high-tech and innovational smartphones. With continuous updates in the features and functionalities, Apple once again brought to us three entirely new iPhones known as the XR, XS and the Max. While there are visible external differences in the design of these phones, most users do not know that Apple has updated the gesture controls and features of these three iPhones as well. Each control has a different functionality equipped to it but the “Reachability” mode that has existed in prior iPhones is present in these mobile devices as well.

However, the dilemma is that not every iPhone users know how to access or use it. There is no rocket science involved in this notion and with the guidance of a few steps, you can easily use reachability on your new iPhone XS Max. Therefore, before this gesture control stays undiscovered, here is what we have compiled for you.

Why the need for Reachability?

The XS Max has the biggest display screen to date that is 6.5-inch in total, not even approximate. The reachability feature was presented after Apple introduced the iPhone 6 Plus with a screen size of 5.5-inch. Users could not access the icons using one hand so Apple considered that the reachability option would not negatively hinder in the user experience of iPhones. However, with larger screen size than the iPhone 6 Plus, how would you reach towards the icons on the XS Max?

The list of gestures for iPhones is pretty comprehensive but the double tap gesture is the most common out of them all. In the prior iPhones, when you tapped twice on the Home Button the reachability feature is enabled and it swaps the position of the app icons in a more reachable manner. However, users should know that double tapping the display screen does not do anything.

Again, this mode worked the best for iPhone 6 Plus users that could not reach to the icons on the corner using one hand. Apple had certainly fixed this problem by adding the double-tap option to the Home Button. However, what about the latest iPhones that do not have the Home Button?

How to enable this feature

By default, this option is disabled in the new iPhones so you have to make a few tweaks in the Settings App to enable Reachability. The required steps are to first go to the Settings app on your iPhone and select General.

Once you are there, tap on the Accessibility option to proceed further. The next step is to enable the Reachability option and you are good to go. This gesture mode has been enabled and now all you need to know is how to access and use it.

A popular option on the older versions of the iPhones existed solely because of the Home button but since that has been removed by Apple in the X-series iPhones such as the XS Max, what would be the alternative now that the phone size has increased as well.

If you look closely on your XS Max, you will find a tiny bar on the bottom of your phone’s display screen. You simply have to swipe it down to active the reachability mode. It might look a bit difficult to get a hang of but regularly swiping it down can get you used to it.

If you want your screen to go back to its previous state then simply swipe the bar up or tap the screen once and the icons will move to their prior position. If you do not remember how to then in a total of 10 seconds, the screen will return to its original state.

Disabling this feature is relatively easy as well. You have to go to the Settings app and then again to the General option. Select it and then tap Accessibility. Once you are there, you will be shown the Reachability option. Disable this feature by turning off the switch you enabled before. These steps are similar to when you had to enable Reachability and easier to remember as well.

The popularity of iPhones is unceasing and every avid Apple fan is anticipating to know what the company has planned for its audience for the year 2019. It could be a new series of next-generation iPhones or it could be an entirely new product chain similar to the HomePod or any other innovational product. Nobody could imagine that Apple would change the display technology and gesture features at such a rapid pace but Apple turned it into a possibility.