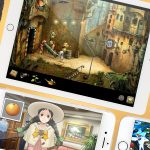 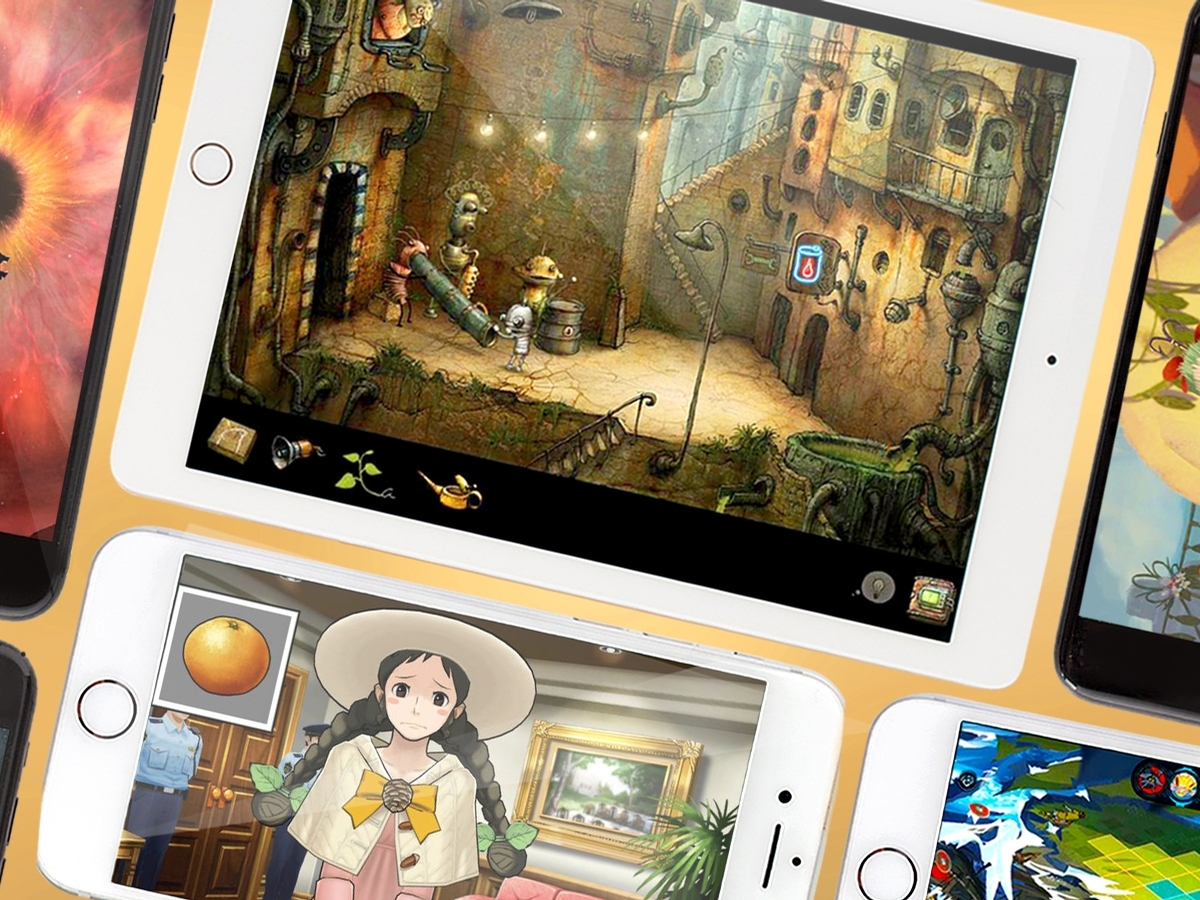 With the upsurge in mobile technology, the iOS app store now contains millions of apps made for different purposes. However, it does not mean that the gaming industry laid back and did not contribute to it. This staggering popularity of mobile games led developers to make the most out of the iOS platform and put forward quality gaming apps on the Apple app store. All of these apps are not only available for iPhone users but if you happen to have an iPad then you should not fret as they are available for iPad users as well.

The emergence of mobile apps is certainly developing over time and thousands of apps are uploaded regularly. The realm of mobile games is extremely diversified and professionals have classified these games into certain categories such as adventure, action and even strategy games.

We believe 2019 will be a great year for iPhone game apps 2019, therefore, we compiled a list of the best games we have found so far:

Started as a desktop game, Minecraft has gained great popularity on the PC, consoles and even on the app stores. The concept of this game app development is to let players enter a free-environment where they can make and build creations of their own. From building blocks for castles to creating artillery of weapons, this game provides you with a full-fledged adventure experience. Certainly, the controls vary on every device but it is not so challenging to grasp how the controls work. The iOS version even has a multiplayer option where you can perform the same exploring and surviving activities but with more players. There is a subscription option also available known as Minecraft Realms where you can create your virtual game world that will be always online.

You must have heard of the popular comic series Walking Dead and the iOS game is also based on it. Categorized as a surviving game, you have to stay at a place inflicted with a zombie apocalypse and survive throughout the game. The player can experience the places, locations mentioned in the comic book series, and that enhances the user involvement. This game is divided into episodes so you have to make certain decisions and moves to advance further in the story. The decisions and actions you take will be correlated to each other that is why you have to look into every intricate detail before you proceed to the next episode.

Adventure games are always a fun play but Magic Touch has taken the notion of doodling on your smartphone literally. As the user, you play the role of a wizard and you have to draw on the screen to make certain moves. The game concept is that intruders attack the city and the wizard has to defend it by popping balloons sent by the intruders. Popping the balloons stops the invasion and smashes the villains towards the ground. The core features of this game include gesture control, the idea of drawing to stop enemies, spells to turn enemies into frogs or to summon mythical creatures.

Available on both the iPhone and the iPad Games 2019, this RPG game comes with a twist. Although it is based on an RPG, Shadow Fight 3 is a ninja fighting game where you have to fight your opponent one-on-one. The story of this game is about a medieval time where a war between the ninjas has broken out. You have to use your weapons and fists to fight and defeat your opponent. 1V1 games have existed since the 80s but this game has been fused with the essence of RPG games and that it is what makes it so unique. With a map for different story modes, Shadow Fight is not based on 2D models instead; it has 3D graphics and animated characters that are equipped with various fighting styles.

Warbits is a strategy game that works more like a war simulator. Simulator games are plenty but this game allows you to run a battle campaign with 20 missions that you have to complete in order to save your surroundings. That is not the only game mode as the challenge mode lets you take up 30 different missions that contain various puzzles and secret veteran missions. With several power-ups and weapons, you can even join a game center to play with your friends online.

While Into the Dead is also available on the Google Play Store but the iOS has a part 2 of the game. In this game sequel, you are assigned the role of a player who has to save his family before the zombie apocalypse consumes the entire world. With a detailed armor and weapon artillery, you have to stay on foot and defeat the enemies while you move from one area to another. The game concept is similar to its prior version but Into the Dead 2 has enhanced features, graphics, and functionalities that provide a thrilling user experience.