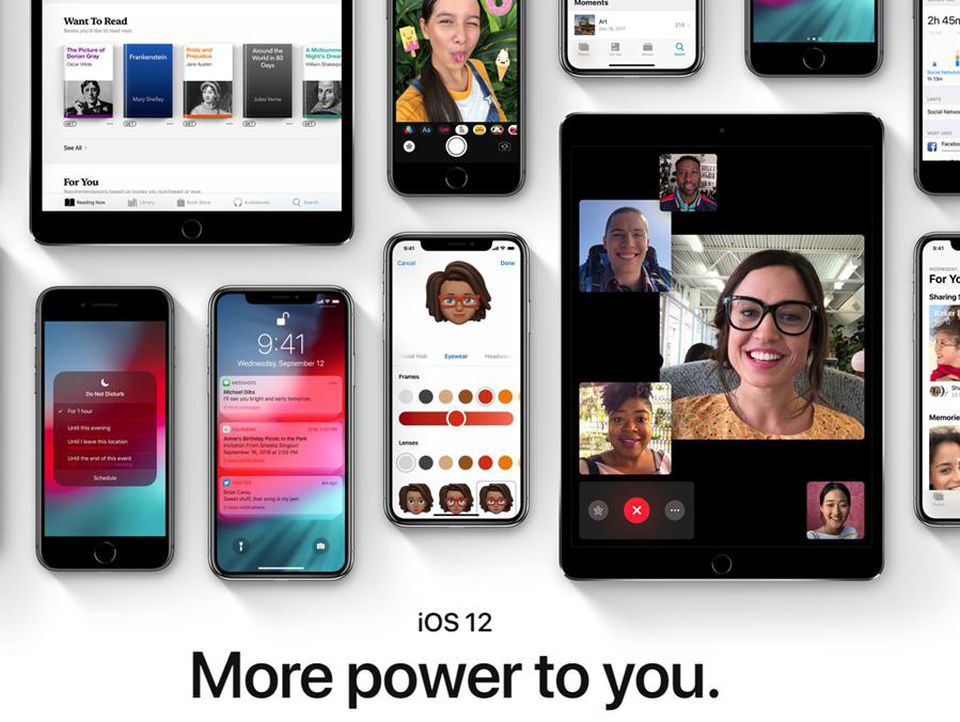 Apple has released the beta version of iOS 12.1.2 to developers and it is expected to be out soon to public beta testers but for now, the beta version has only been provided to the developers. On the beta, the update comes at a size of 2.77 GB but the size will be probably larger when it will be available to the public release.

The build number of the iOS 12.1.2 beta version is 16D5024a, it is different for the first ever Apple tvOS and simultaneously the watchOS, and MacOS have different build numbers as well. However, with that aside, Apple has said that this update also addresses a number of bug fixes and improvements but so did the prior iOS 12.1.1 update.

If you happen to be a registered developer then you can download the four new beta from Apple’s developer portal and test them out yourself.

There has not been a lot of news about that these bug fixes are but many people suggest that the iPhone XR, XS, and XS Max battery case issue could be finally addressed and solved in the new update. It is rumored to improve and extend the battery life of the mentioned iPhones but there have been no confirmed reports yet. With no significant update on changes on the UI or any other specific features, Apple has certainly addressed a few bug fixes and improvements.

Here is what is confirmed and rumored to be in the new iOS update:

There is another possibility of the release of AirPower but it has not been confirmed by Apple itself instead it is a mere rumor for now. The AirPower is an Apple accessory that is used as a wireless charging pad. You can use it to charge your iPhone or Apple Watch and it is said to come with a case as well. There is no possible release data but Apple said it could be anywhere around the year 2018 however there are no signs of its release yet.

After testing out the new update, it is observed that the speed and performance of the iPhones are smooth and there is currently no adverse effect on it. The settings option of the iPhone did not freeze like the previous versions and that clearly suggests that it will provide the users with a smooth user experience and interface.

As for the battery life, it was pretty decent in the previous iOS 12.1.1 version, however, since the iOS 12.1.2 is relatively new, it will take time to measure its battery life. That is why there is no confirmation regarding its battery performance yet.

The iOS 12.1.1 brought more support options in the ECG feature of Apple Watch Series 4 models but you cannot test it out in the beta version. However, you can now use the ECG feature if you are running a beta on your phone and it does not have to be the final release to run it anymore.

The ECG feature basically works like a usual electrocardiogram and it can detect your ECG readings such as your heart rhythm. You simply have to place your finger on the Digital Crown of your Apple Watch and it will show you the relevant readings.

With four new beta versions out, if you compare the minor fixes with the iOS 12.1.1 then there are a few variations between the two. In the iOS 12.1.1, there were a few improvements in the FaceTime feature and Face ID along with the option to take live photos as you Facetime.

The availability of Haptic Touch is for the iPhone XR and it can be used to view notifications but if you own an iPhone XS or XS Max then it is equipped with a 3D Touch feature.

Dual support SIM is possible through eSIM and it is now possible to activate your cellular plans without the use of a physical nano-SIM. As for the ECG feature, there has been a minor update in the iOS 12.1.2 since you can now use it in the beta version.